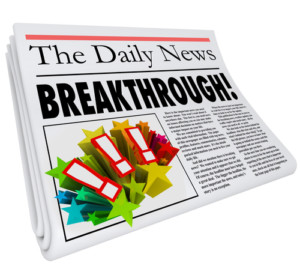 *Mongering is where someone is trying to promote or sell something or some idea. In France it is against the law to promote drugs or medications on TV, radio, in magazines, newspapers or in any other fashion. Only doctors may recommend medications to their patients.

The reason that France has this law becomes very clear when you read the following taken from the BBC NEWS of 11 April 2006:

“Researchers at Newcastle University in Australia said firms were putting healthy people at risk by medicalising conditions [Definition: making something appear to need medical attention.] such as menopause.”

“The researchers criticized attempts to convince the public in the US that 43% of women live with sexual dysfunction [Definition: the ability to have or enjoy sex is no longer functioning correctly.].”

“They also said that risk factors like high cholesterol and osteoporosis were being presented as diseases, and rare conditions such as ‘restless leg’ and mild problems of ‘irritable bowel syndrome’ were exaggerated.”

“The report said: ‘Disease-mongering’ is the selling of sickness that widens the boundaries of illness and grows the markets for those who sell and deliver treatments.”

“Disease-mongering occurs primarily through pharmaceutical industry-funded ‘disease awareness campaigns’ – which are designed to sell drugs, not to illuminate or to inform or educate about the prevention of illness or the maintenance of health.”

“Richard Ley, of the Association of the British Pharmaceutical Industry, said these activities are centered in the US where the drug industry has much more freedom to promote their products to the public.”

As you can see, the old time “snake oil” salesmen have grown up into huge pharmaceutical companies. Today they create “diseases” to convince you that you need to buy their drugs to control these imaginary diseases.