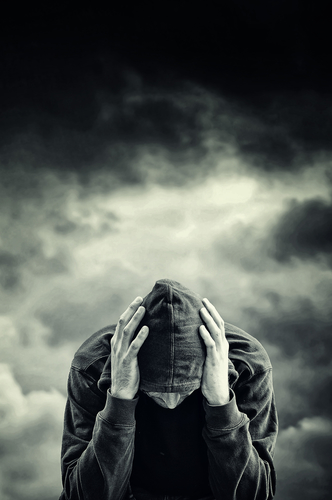 (Trouble Getting off Medical Drugs – see lower on this page)

Many addicts go through one rehab program after another only to relapse time and again. Is there a real solution? Finally, there’s a way to help people who have a drug problem and it really works!

• The person tries to escape some physical or emotional pain by taking drugs.

• The person finds that drugs offer temporary relief so continues to use them.

• Cells in the body become accustomed to large amounts of dug metabolites (a broken down form of the drug).

• When one tries to quit, cells in the body that have become accustomed to such large amounts of metabolites are now forced to deal with much decreased amounts.

• The body perceives that it needs the drug to function and demands the drug through physical cravings.

• With continued use of the drug, the body’s inability to completely eliminate all traces of the drug metabolites diminishes. The metabolites that remain are stored in the fatty tissues and these, released, cause cravings.

• Cravings become so severe that the addict will do almost anything (in many cases abandoning all previous moral teachings) to get more of the drug.

• The addict commits misdeeds against family, friends and self to satisfy these unrelenting cravings.

• Because of these misdeeds, the addicts cannot face themselves and dive deeper into drugs.

• They are now entrapped in full blown addiction, with two aspects of the condition. The biophysical condition and the biochemical personality. NARCONON addresses The Biochemical Side and the reasons why a person became addicted in the first place.

Handling The Biochemical Side Of Addiction

Problem getting off of Medical Pharmaceutical Drugs?

Some of the common drugs prescribed Xanax, Cymbalta, as well as the anti-depressants and sleep drugs are difficult to get off of. There is a program that will help by giving natural supplements to alleviate the withdrawal symptoms while slowly tapering off the drug.

You can get off these drugs and can get onto a natural handling of whatever problem the drug was given to you for.

The basic idea is to do a very slow withdrawal, going down a small amount every two weeks and with any side effect from the withdrawal, take a nutritional supplement Ie. Tart Cherry for anxiety, omega 3 fish oil, etc.

Psychiatric Drug Side Effects -Click to go to a database on these side effects.

Email Us if you have questions on the program.