Functional Medicine – What is it? 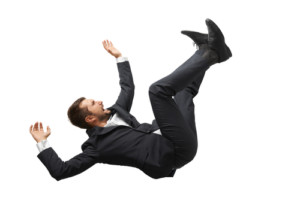 What is Functional medicine?

How does it differ from Structural Medicine?

In the words of Dr. Joel Fuerman, MD, (paraphrased) “Structural medicine (our current medical care)is like parking an ambulance at the bottom of a cliff because people are falling off instead of building a fence at the top of the cliff.”

And we then should teach people to avoid the cliff. Which is getting people educated about their health.

Find out why we are susceptible to disease.

Should we sanitize everything to get rid of a virus (structural), or allow our immune system to do its job – smashing any invading bacteria or virus.

“But here is the truly shocking statistic: nearly all of that money is devoted to treating symptoms. It pays for cardiac drugs, for clog dissolving medications, and for costly mechanical techniques that bypass clogged arteries or widen them with balloons, tiny rotating knives, lasers, and stents. All of these approaches carry significant risk of serious complications, including death. And even if they are successful, they provide only temporary relief from symptoms. They do nothing at all to cure the underlying disease or to prevent its development in other potential victims, 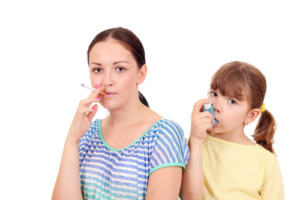 “I believe we in the medical profession have taken the wrong course. It is as if we were simply standing by, watching as millions of people march over a cliff, and then intervening in a desperate last-minute attempt to save them once they have fallen over the edge. Instead, we should be teaching them how to avoid the chasm entirely, how to walk parallel to the precipice so that they will never fall at all.”