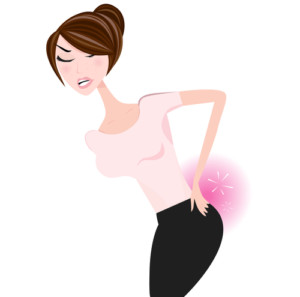 People Ask – “Why is that hurting?”

People often ask themselves why their wrist, hip or neck starts hurting. This question usually appears when the person asking can’t recall doing anything to their body but it started hurting anyway.

Poor diet such as too much refined sugar tightens up muscles that can pull a bone, locking a joint. Deficient nutrition causes counter efforts at the biochemical molecular level. So many of the supplements sold on the market are not or are only slightly metabolizable by the body. Being highly absorbable means nothing and may present metabolic problems, yet it is promoted as a benefit. Chromium picolinate is promoted as a supplement as it is highly absorbable. I won’t sell the stuff. It does not muscle test well unless the tester himself is taking it and can’t detect the problem as a result. Carbon monoxide is highly absorbable, yet kills people when inhaled in large amounts. Ever get caught in traffic on the freeway and you get sleepy? That is excess carbon monoxide. Not enough to kill, but enough to cause an unwanted effect.

Aches, pain, discomfort, stiffness, physical fatigue are all manifestations of a buildup of counter efforts that chiropractic adjusting and muscle release techniques release. Also, do not forget nutrition. People are often amazed how much better they feel overall following an adjustment or even a few. That overall not feeling great is often just a buildup of numerous slight physical counter efforts. The chiropractor locates the areas of counter effort buildup and adjusts them out of the body.

For how posture helps with alignment, go to Posture